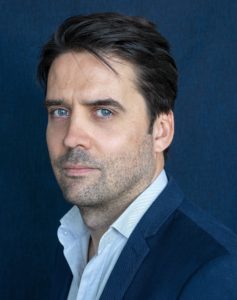 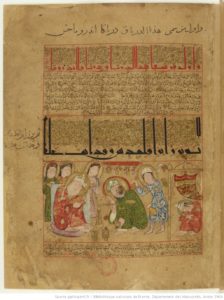 How were medicine and physicians represented in the Romanesque period? How were they described within society? What stock of symbols, what markers were used to identify and qualify the practitioners of this venerable and useful art?

Using images and objects, but also certain preserved texts, we will try to characterize the perception of medicine at that time, the representations that surrounded it and the way in which they evolved between the eleventh and twelfth centuries – a decisive moment, as we know, in the formation of medicine and science in Europe.

We will also try to compare the Eastern and Western worlds, at a time when contacts, via translations but also via direct exchanges, were more and more frequent between them.